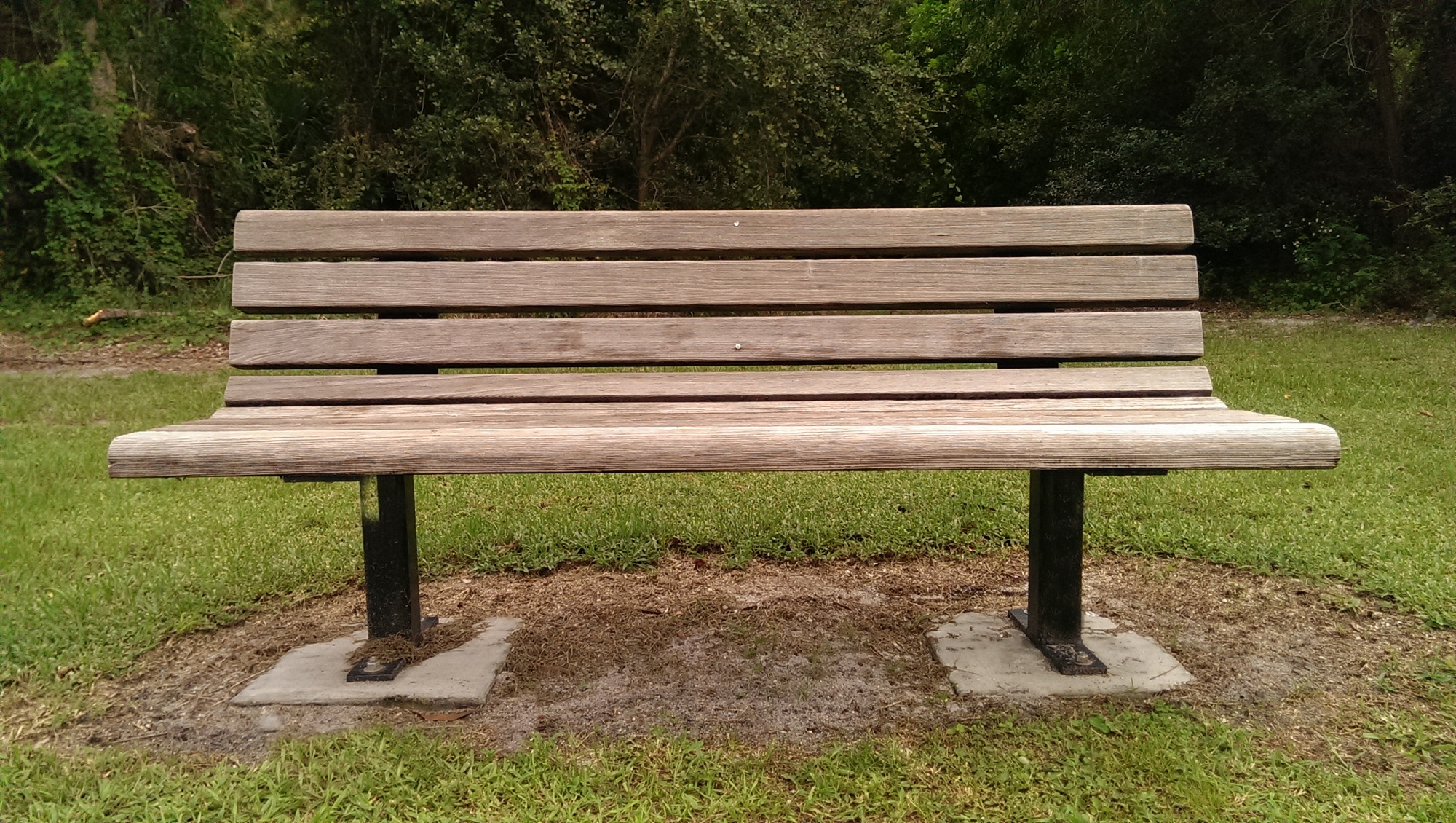 How I signed my first SEO client ever

The year was 2008. I was in late 20’s, had a bronze Florida tan, and tons of entrepreneurial energy.

At this point I made somewhat of a living making websites and doing network admin stuff. One weekend I spent inside a drop ceiling of a boiler room running cat 6 cable for a VOIP system and made $2k.

I would pump out websites for people using free HTML templates I downloaded from the web, and edit them using notepad or Dreamweaver. I also hosted about 20 websites and did a bunch of management for them also. I had quite a racket going.

One day I noticed one of the website I made appeared in the search results for a keyword I typed in.

“Cool! How did this happen?” I wondered.

enter: birth of my SEO career

I started reverse engineering how this happened and how other people did this. I found out this was known as “search engine optimization” and was an industry all on its own.

So I started telling friends and clients I knew how to get websites ranked on Google and Yahoo. And really, I did. I might not have known every little secret, but I certainly knew the basics and enough to rank low competition sites in 2008.

After all, in 2008 you could throw a bag of potatoes at a website and it would rank #1 on Google.

My phone rang one day from one of my website clients, an accountant. It was late summer and he wanted to get some more exposure for tax season. He wanted to rank for “cityname accountant” and a few other keywords.

“Sure thing!” I told him. Since I wasn’t sure how long this would take I told him I would beat another quote he got which was initial deposit of $500 and $300/month every month for the next 6 months. (I priced him slightly less) I told him it would be about a few weeks until he started to see results.

He was cool with that and the next day he overnighted a check to me.

figuring out SEO as a service

That day I sprang into action. I loaded up his FTP credentials from my spreadsheet and downloaded a copy of his website to my Windows XP computer using Filezilla. It was a 6 page HTML site with 1 CSS file and about 40 images. I was the one who made it so I was already familiar with it.

I went through each page and stuffed as many keywords into it as I could without making it look bad. Remember, the more keywords the better.

I changed the name of every single image to a keyword, and added a title and alt tag for each image.

I also made a special page for new clients giving them a free consultation. I learned later that this was also my first landing page. This page had a custom form submit with 4 fields. I added this page to the footer links.

This took about 4 hours all in all. When I was finished I re-uploaded his site to the server.

The next day I submitted the website to Google, Yahoo, and about 20 different search engines.

I “pinged” the website and added it to a number of directories including DMOZ.

Over the next few days and weeks, I spent about an hour or less each day adding his website to different directories and social bookmarking sites. Zero content was written.

One morning I woke up and his website was sitting on the #3 position for his primary keyword, and scattered about pages 1 and 2 for about a dozen other keywords. Success!

Throughout the next few months, I continued to learn more and more about SEO. I started learning about how Google local / maps results was a world all of its own. I also learned that Google actually had guidelines, some of which I had inherently violated.

The website owner remained a client of mine until 2010 when he took a job with a larger firm. By that time I had learned a lot and changed some of my tactics, I had also gained a great reputation and a boatload of testimonials from people in my community.

My phone would ring often, many people I would turn away being that they had large website that were out of my league other clients I would take on.

My SEO consulting continued and has evolved many ways over the years, but a lot of things have stayed the same. This is a story I wanted to document for myself, for my own blog and hopefully I put a smile on someones face this evening.