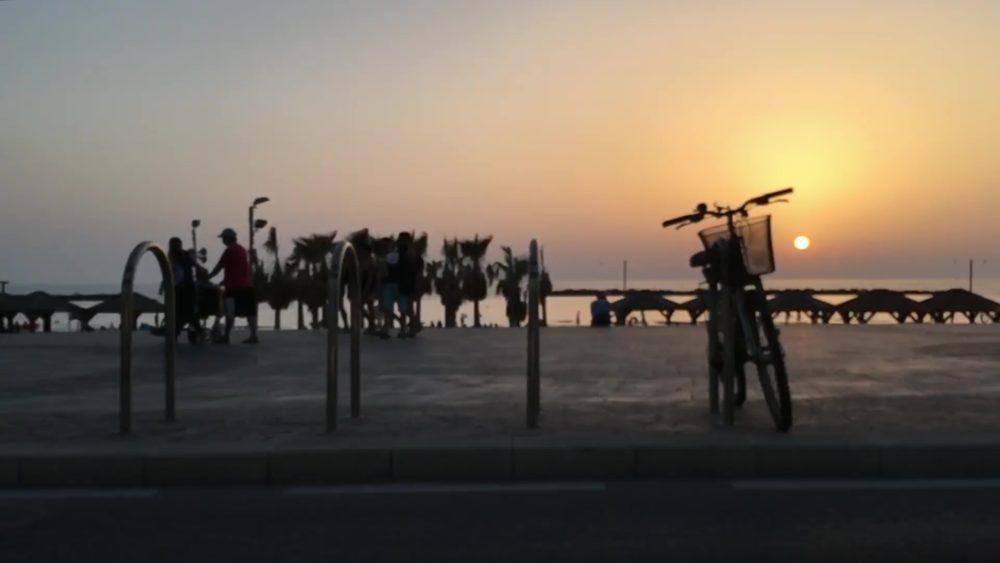 Lacking Notability: Why Your Wikipedia Page Was Deleted

If you are an SEO, internet marketer, content marketer, journalist or anything in between then you probably already know that having a Wikipedia page can really accelerate your brand in more ways than one.

A Wikipedia page can show that your brand has authority, trust, and influence not just to your customers but your staff, vendors and even search engine bots.

While I’ve been an editor of Wikipedia for probably 10 years, I can’t even begin to explain or understand all of the rules that exist when it comes to deletion, topics, and everything in between.

Quite often, I receive private messages from people that had their Wikipedia pages deleted. They don’t understand why their CEO’s page was deleted or why their local pest control company was removed from Wikipedia. They want to fight this battle with money or resources, or they want to fight it with “proof” that their topic isn’t bogus.

I really don’t have much good news for these people. Often times I cite the case where our very own Danny Sullivan’s Wikipedia page was challenged for lack notability. Here we have the forefather of our industry, and in my mind one of the most notable individuals in the field and he was actually challenged for not being notable enough. As of today his page exists and was not deleted.

Before you go paying for a service / PR company to create a page about your topic remember this: you really only get one chance to “pass the notability test” after upon the virtual “red flag” gets raised and your notability is now a topic for discussion by independent auditors, all of whom are really skeptical and are used to digging up cyber evidence that your phony topic should be marked for permanent deletion.

If you are trying to get a Wikipedia Page created for yourself, my biggest piece of advice is to hire a PR firm. Don’t hire them to create a page for you, hire them to help you work on your notability. Chances are if your company / topic is big enough it shouldn’t be hard to start to get some of your achievements documented on the world wide web.

Internet marketer’s do not like talking about this, that’s for sure. Your Wikipedia page can be deleted for creating a page, or even contributing to a page that is about your friend, family, client, employer or someone with your have a financial relationship with such as an investor.

There are many parallels between Google’s Webmaster Guidelines and Wikipedia’s Conflict of Interest documentation.

Google basically says: “if you link to your own website, from a domain within your control that is considered a violation of our guidelines.”

For instance if I link to my client John Doe in an article I write, that is a violation of the guidelines whereas if I link to a relevant article I found as a citation written by a person I don’t know that is perfectly fine.

Wikipedia basically says the same thing, if you contribute to or create a topic about a topic within your control, it is a conflict of interest and can thereby be deleted.  As internet marketers, we are constantly faced with conflicts of interest. We are tasked with promoting our clients, who pay us for visibility and exposure. We do this through social media, promoting pieces of content and optimizing for search engines. The conflicts arise when we deal with the individual guidelines on the places we promote such as Google, Facebook and in this case Wikipedia.

I really didn’t want to bring this up, but it kept popping into my mind as I was writing this. It is pretty much a fact that anything you desire on the world wide web, exists a service that can provide that desire. This includes everything from the innocent services such as content writing and virtual assistants to the illegal such as buying narcotics and fake identities.

There does exist a “loophole” that 1000’s of brands are using to get a Wikipeda page. There are several services out there, most of which do not advertise where they will create a Wikipedia Page for you (and sometimes “create notability”) for you if you are lacking. The catch is, these services have a large number of shill Wikipedia accounts with escalated privileges that can trump deletion if it comes to it. That is, if someone challenges your notability they have shill accounts that can

No, I don’t have the details for who these people are and no, I definitely don’t recommend them and here is why:

If push ever comes to shove, and these shill user / admin accounts are ever discovered for what they really are, all of the pages that they either create, or fight for non-deletion will surely be challenged and heavily scrutinized. Or even worse, they will be outed in the press for paying for a Wiki page (and no, you can’t use that press to count for your notability.)

Does your topic have significant coverage?

Let’s define both of these words:

significant: sufficiently great or important to be worthy of attention; noteworthy.

coverage: the treatment of an issue by the media

What significant coverage does not mean:

In short, there needs to be quite a bit of coverage for the topic you want a Wikipedia Page created for. Preferably something over the span of a few years, unless it is something that is more of a “flash in the pan” and is only notable for a brief period of time.

If your page was deleted, make sure it has significant coverage that can be proved on the web. If it doesn’t, go back to the drawing board.

Is your coverage from a reliable source?

Wikipedia is really strict when it comes to a topic having reliable sources, in particular with a biography of a living person.

The really hard part for most people to understand, is that this isn’t something you can pay for. In many cases it isn’t even a matter of hard work, you really have to know how to manage your topics own public relations and gain media attention.

Do you have coverage from independent sources?

“An independent source is a source that has no vested interest in a written topic and therefore it is commonly expected to describe the topic from a disinterested perspective.”

This one is a bit tricky, but is pretty easy to judge. Examples of sources that are not independent:

For example, Moz’s Wikipedia page has many references / citations. Some examples are:

The first is an article written about their company in an established magazine. The second is a mention of their blog and CEO (at the time) Rand Fishkin in the New York Times which is obviously an independent source.

You have to be able to prove everything you say

Think of your Wikipedia topic the way a detective would trying to solve a case. Everything the suspect says is going to be not only scrutinized, but verified with an alibi. If the suspect claims they were at CVS at 9pm, not only are the going to ask the staff if they saw this person, but they are going to check surveillance to back it up. The same goes for your Wikipedia topic, if you say your company is worth 10 million dollars, you need to be able to prove it.

You know those little citation links at the bottom of Wikipedia articles? Just think of those as “proof” from now on. Everything that you talk about within your page, has to be backed up with a citation.

Let’s look at a sample company “about” section;

“ABC company was founded in 2007 and has over 20 staff members. It’s annual revenue is 20 million dollars, and was featured on CNN. They revolutionized their industry by inventing a patent on X, and are pioneers in the field of Y.”

In order to back this very brief statement up, you would need links / citations from reliable and independent sources:

If your page is a candidate for deletion, a verification process will begin that will attempt to investigate the sources of all of your citations, or lack thereof.

Make sure that everything that you cay can be cited from an independent and notable source on the web.

Remember, it is not “your Wikipedia” page, it is a Wikipedia page about your topic. You don’t own it, no one really does. Anyone can edit it, at any time if they have a reliable source.

That means if your CEO gets busted for tax evasion, that could easily be edited into your Wikipedia page, and there is nothing you can do about it.

If you really want to get a Wikipedia Page, work on your notability. Do things that will get you noticed. Work on making relationships with bloggers and journalists. Do more writing, and think about hiring a PR firm to help with all of this.

I also recommend getting acclimated with Wikipedia as a platform. Spend 20 minutes a day fixing spelling and grammar errors, adding citations, or fixing issues. I wrote a short article on getting started as a Wikipedia editor a little while back.