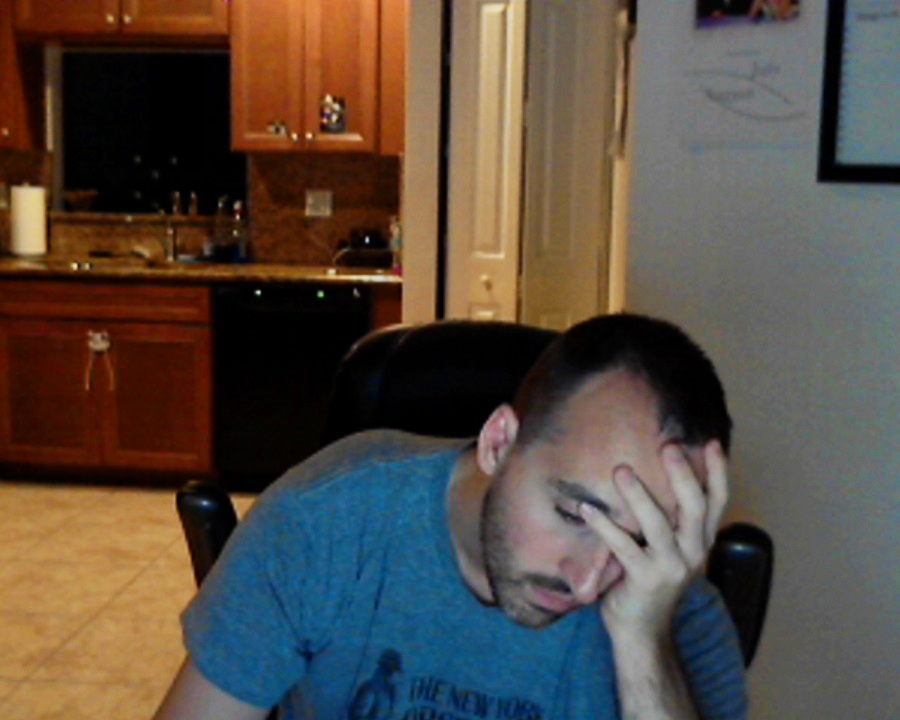 My name is Patrick and I have been programming for over 20 years.  In the past 10 years, I’ve mainly worked on the management side so mainly most of my coding revolves around debugging and overseeing other projects.

That said, I’ve been hearing so many awesome things about learning Rails, I thought I’d give it a try.

I started off by doing a Google search.  I found a ton of blogs and about 2-3 different pages that appeared to be “official” pages.

I also located a ton of information about learning the language itself.

In this case I was on Windows.

I tried downloading 2 different packages that claimed to be everything I needed to start coding in Rails.

Nothing worked, error after error I ran into.

I kept finding out that the packages that I downloaded were not compatible with something or other.

Finally after hours, I booted into Ubuntu 12.  I thought it would be much easier this way since Linux is geared towards programmers and developing code in Perl and Python are so easy on any flavor of Linux.

Also note I am no Linux newbie.  I was compiling linux kernels from scratch on Redhat version 3.x when I was in my teens.  I know vi commands by heart and know bash like the back of my hand. 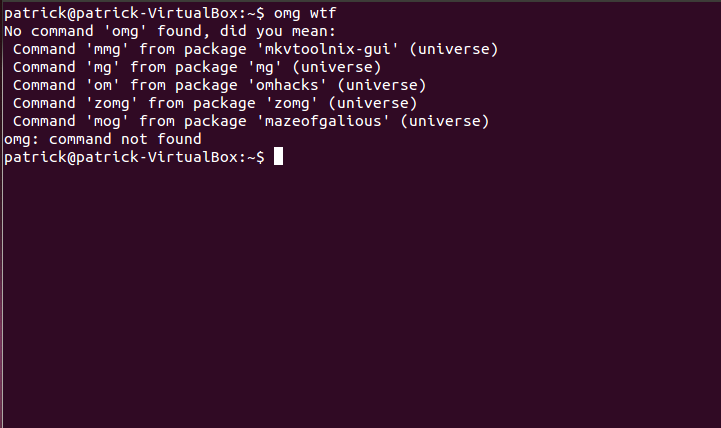 So I started downloading or apt-getting tons of packages as well as curling.

Again, lots of issues with compatibility.

Never did get RVM up and running.

Sure I could have stuck with it, but I eventually realized I did not want to learn a language that had so much inconsistent information and such a lack of standards.

I’m sure you all are saying, “you are the one losing Patrick” but I really don’t care, it’s just not worth it.

You also might say, “programming is all about figuring out problems and if you can’t figure this out….”

It is not that I can’t figure it out, its that I don’t want to.  The deeper I dug the more I found out what an unstable community Rails has and some even say designed specifically to make a difficult barrier to entry.

Who knows, and don’t care.

I have time carved out and I will spend it learning a new language such as Go or learning new libraries in PHP that will take me to new and wonderful places.

I just wish there was clear and consistent information on RoR across the board.

If anyone wants to chime in here and tell me a 1-3 step process on how to get a Rails environment set up on Windows 7 or Linux please let me know.  I’ve pretty much given up and moved on to different projects but would love to be enlightened.