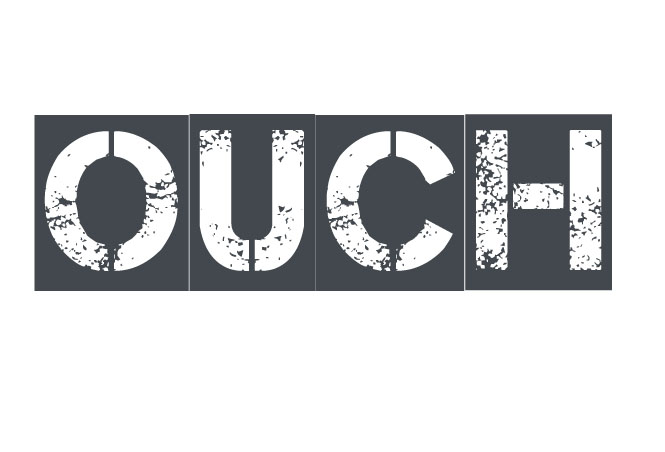 Oh man, one place you know you don’t mess around on is Reddit.  The place is full of insane crazy good hackers and programmers that investigate every single comment and upvote that was left.

Anyhow, so this thread was created by someone affiliated with this site which is some kind of eCommerce platform.

A self promoted post just wasn’t enough for this individual, so they decided to open up a “job” on Microworkers in an effort to gain comments and upvotes.

If you upvoted and left a comment and were able to verify this you would be given $.45 USD.

Screenshot of where they claimed money for upvoting and commenting.  It appears as though 241 people had already completed the job meaning they paid out over $100. 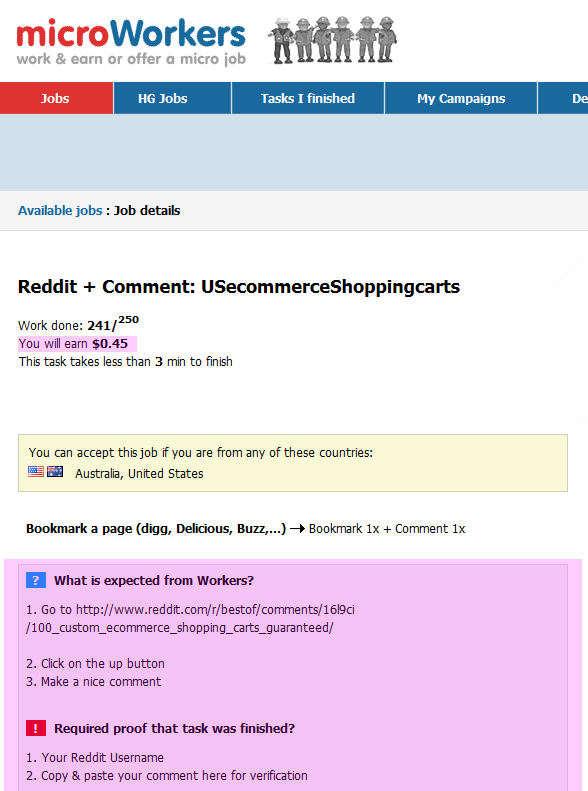 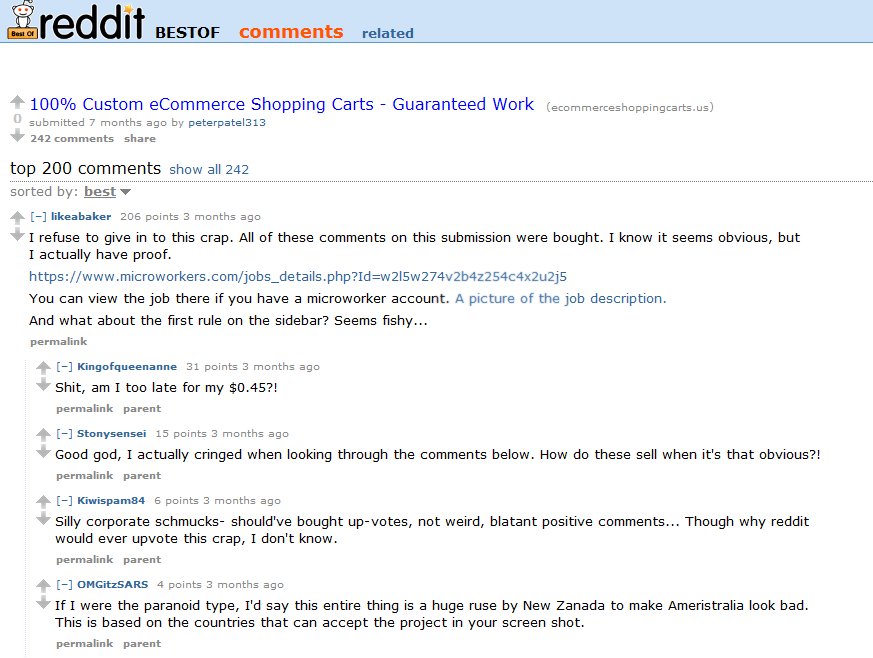