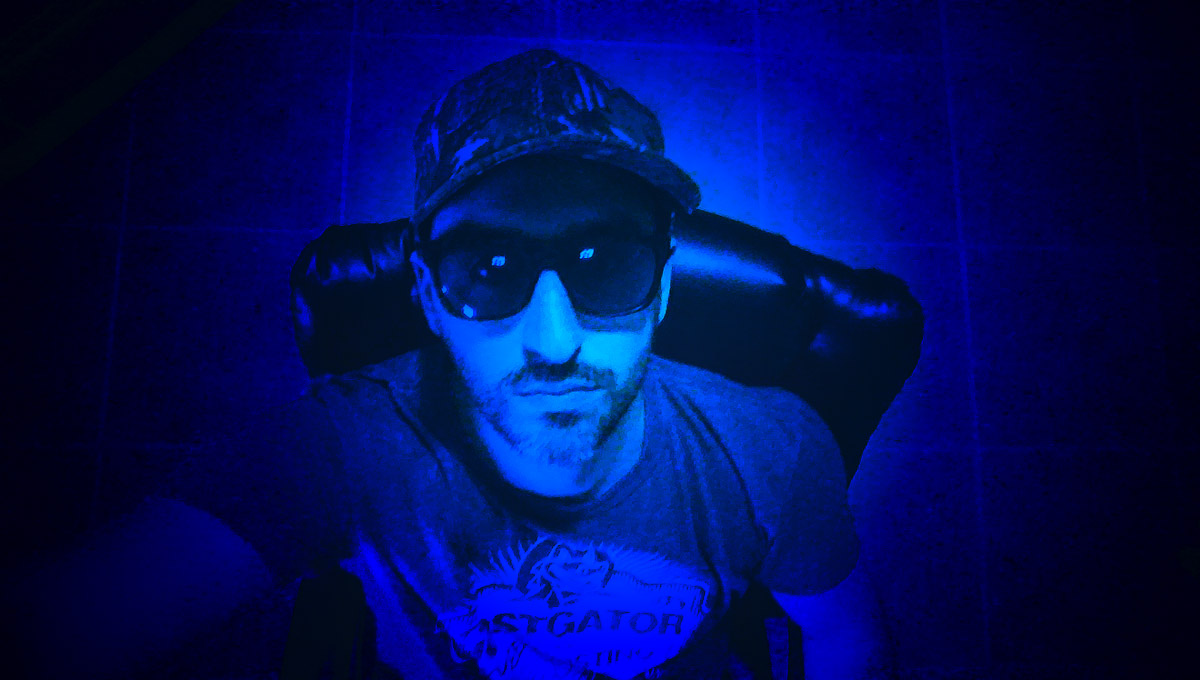 If it is one thing I get, it is a lack of transparency.

I get that Google keeps a tight lid on trade secrets, algorithm updates, and everything in between.

I also get that for whatever reason Google does not feel the need to announce updates for algorithm updates anymore through public channels the way they used to.

What I don’t get is why Google continues to subtly mention that an algorithm update is rolling out, or has rolled out via various random channels.

When Penguin 3.0 rolled out, for some reason they reached out to Barry about this, which he promptly posted on his blog and informed the general public about.

Now for some reason we are still hearing that it is rolling out.

Originally John Mueller said it was going to take a few weeks or so but damn that was over a month and a half ago.

Google is a company that works so hard to deny any sort of preferential treatment, so why do something like this? Why not send a Tweet? Why not post a Google Webmaster Blog Post about this?

OR CRAZY, Why not post a Google+ update with the algo announcement?

Now don’t get me wrong, this is not an attack on Barry Schwartz. If anyone has earned a private channel with Google, it is Barry. He’s been around basically before everyone and his SEO blog is on point. Am I envious he is getting this attention? Hell yea I am!

But really I am just puzzled. It just seems as though this was their internal dialogue:

G2: But we are getting emails from so many bloggers!

G1: Ok, just reply to them and confirm it. But that is the last time!

Why not just give someone sort of “outreach” position in charge of information the public of these updates? Algorithm updates are no joke. It’s not like we are talking about the latest update of Java on Windows 7. Algo updates have an effect on everyone.

Don’t make us beg or wonder about information that we rely on so much do do our jobs and help our clients.