2
Shares
0
0
More share buttons
2
As long as there is search, there will be SEO. 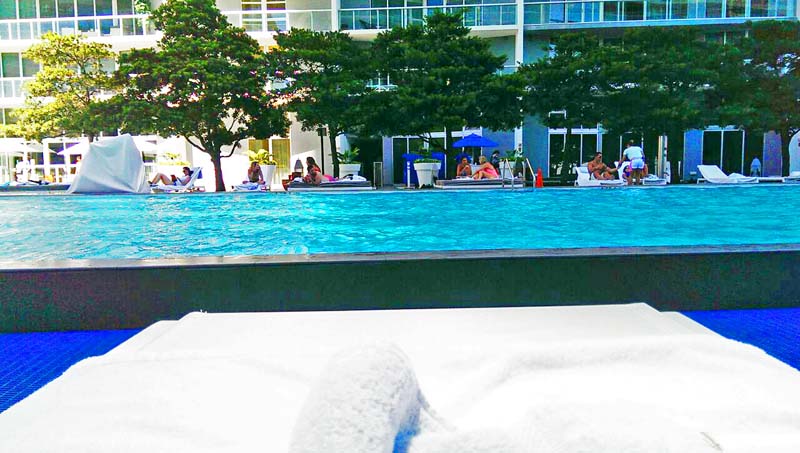 On Friday afternoon while basking in the Miami sunlight poolside, I opened up my email on my mobile device to find a very peculiar email.

Great, another threatening letter from a stock photo company or something. Just lovely. 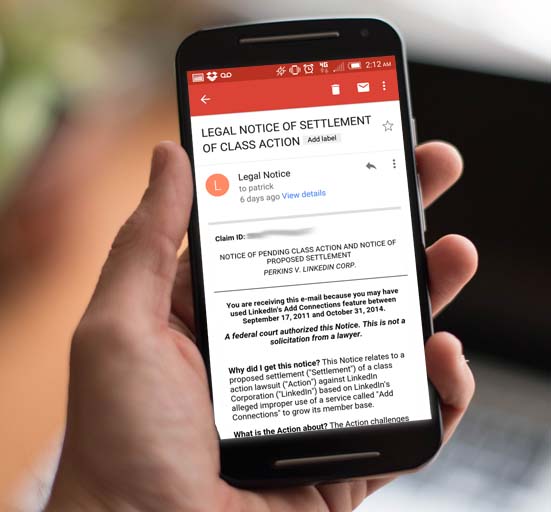 But sometimes karma swings your way. It was a letter from some law firm. It turns out LinkedIn was ordered to pay users $13,000,000 class action settlement for spamming the bejesus out of people a few years back.

I forgot about the email until tonight when it popped into my head for some reason.

Stop being such a victim

So I read through the case and sure enough, I was a victim! Not only that but I have proof. A few years back I would get all sorts of emails from people asking me to remove them from my list, stop spamming them etc.

One person in particular a COO of a Fortune 1000 company responded with an email that he was not on LinkedIn and had no plans to join. How embarrassing! 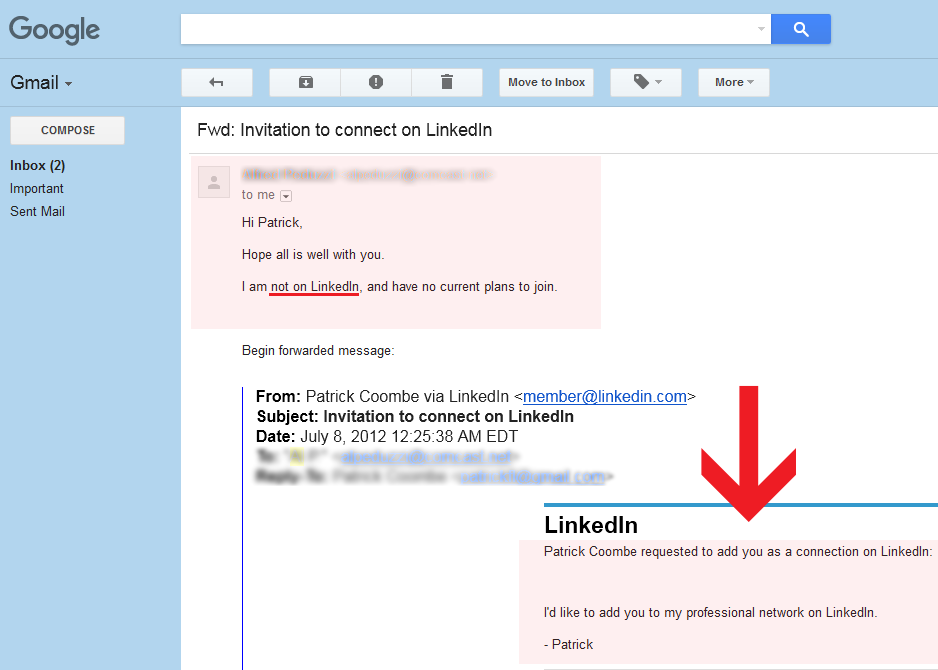 This would happen all the time on LinkedIn. I’d get nasty emails from people constantly. It is one of the reasons I don’t use it so much anymore.

Do you qualify (the lowdown):

Ok so here is the deal:

If you qualify, you’ve probably already been sent an email, if not you can go to the lawyers website and see if you can get in.

In all actuality it is probably going to be closer to $13. The more people that join, the less we get.

According to Business Insider, if enough people join they’ll kick in an additional $750k into the fund:

“LinkedIn’s $13 million will be distributed pro rata, meaning that the amount each person gets will depends on how many people file claims. But if the number of claims means that the pay-out amounts to less than $10 per person who filed, LinkedIn will have to add on an additional $750,000.”

But you better beleive I’m going to cash this check. LinkedIn has pissed me off one too many times, and I can’t wait for the day that they send me money.

If you want to get in on the lawsuit, start by copying or writing down the claim ID that was emailed to you. Once you have that go to this website and proceed.

Fill in the correct information and give read everything before signing.

They give you the option of receiving a direct deposit, or a check. I personally prefer a check in this case, because I want some sort of physical trophy for “winning.” 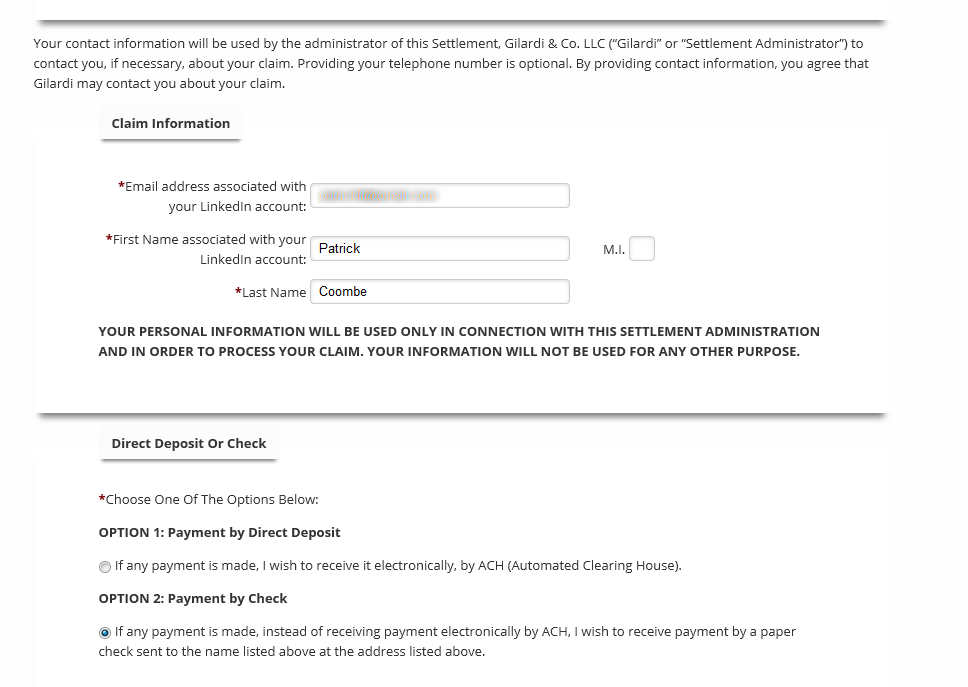 Either way, this is definitely more about principle than getting a few dollars.

Did you get one of these emails?

Today was the day it finally happened. I checked the mail and there it was, my check for $20.43 wow! There was a notice enclosed: 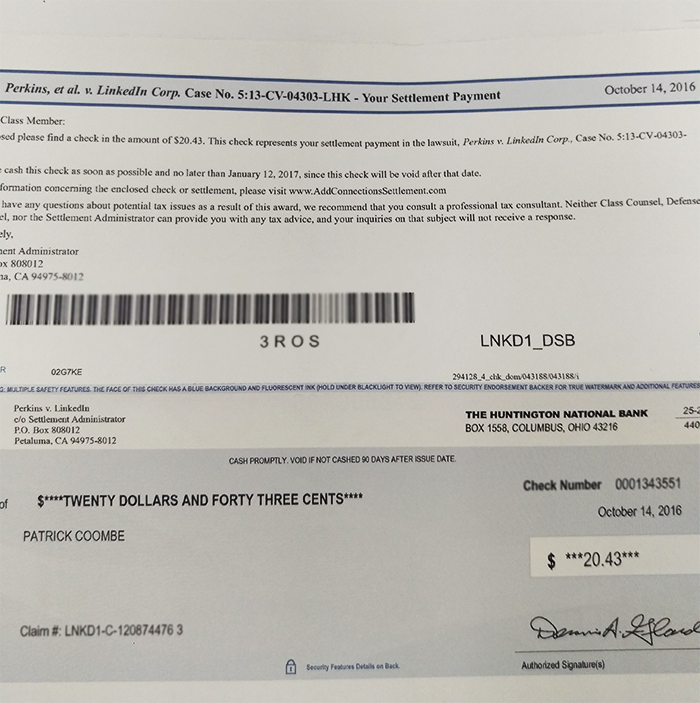