1
Shares
0
0
More share buttons
1
As long as there is search, there will be SEO.

Ye Olde Blog of SEO
Patrick Coombe / Blog / If Google+ shuts down, this is what will go down
Sep 30 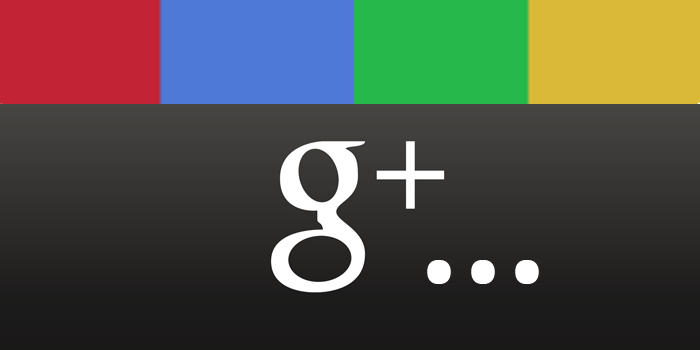 If Google+ shuts down, this is what will go down

There is no denying it, there has been a lot of talk lately about Google+ shutting down. I refuse to speculate on if this will happen or not, because that is a horse that has been beaten to death.

Google’s done this a few times in the past with social networks, just shut em down. to name a few:

But that was back in the day before we depended on social networks the way we do now. Pre-2012 if a social network shut down it was kind of “meh.” Now that social networks have moved from being a tool to part of our lives, the stakes are much higher.

A ton of really really pissed off YouTubers

Does anyone else remember how mad YouTubers got when they were FORCED to sign up for Google+ and basically change the way they did everything? Yea, it was really bad. They stopped forcing people to use their real name a while back, but to add insult to injury if Google+ shuts down that whole crisis will be for nothing. 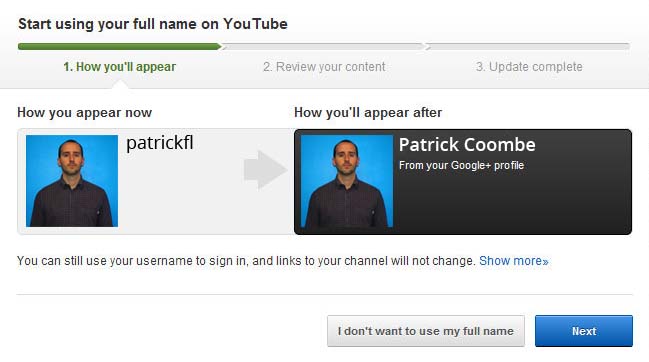 I don’t think a lot of people will realize it right away, but when they think about all the effort that went into the Google+ / YouTube integration, I think we are going to have some really angry people on our hands.

Millions of Android devices will need to be updated 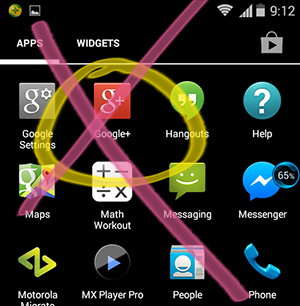 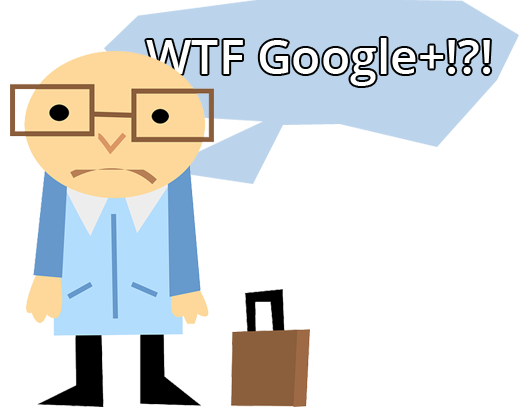 Google has spent the last 10 years rebranding how they manage local listings on Google. It started off as Google Places, then Google Local, Google Plus Local, then changed their name half a dozen times until it was converted to Google+, and now known as “Google My Business.” Even with the new name, the local Maps interface still depends on Google+ in a number of different ways. If Google pulls the plug on Google+, they’ll be hell to pay from a customer support aspect. 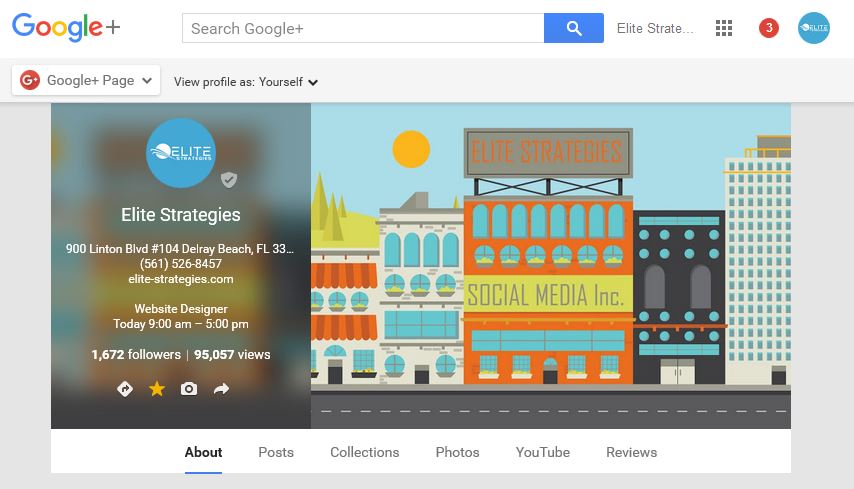 Small business owners get confused very easily when you change things around. A change like this could send some of them over the edge.

I’m sure there will be some well thought out contingency plan if Google+ shuts down for small businesses, but companies such as Google rarely realize the confusion that is caused by a major shift such as this.

Companies depending on Google+ (loss of income)

A number of fully qualified companies have been created as a result of Google+. These aren’t just free apps, these are companies that generate revenue from Google+

If Google+ shut down, these companies would go “poof.” One example of this type of company is a favorite of mine: CircleCount. CircleCount makes money from advertising, but provides a great service to Google+ users. 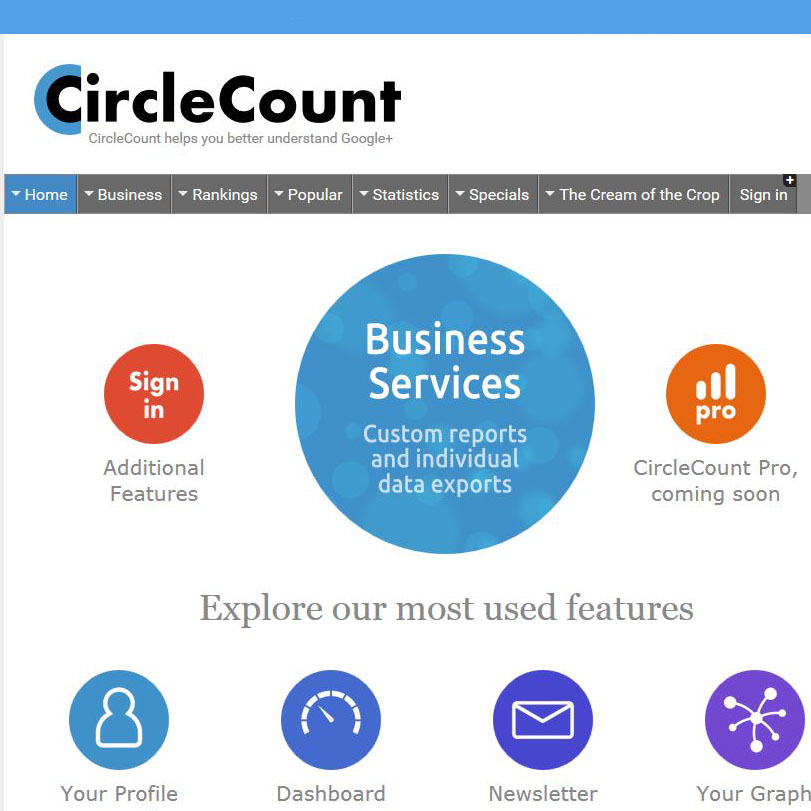 There are many more besides CircleCount and I am sure a number that I am not aware of.

As a result of Google+ shutting down, these companies will more than likely get shut down and someone will lose a ton of money as a result.

Communities based on Google+ shut down

There are thousands of thriving Google+ communities that are active all day every day. One example is the Technical SEO community on Google+. 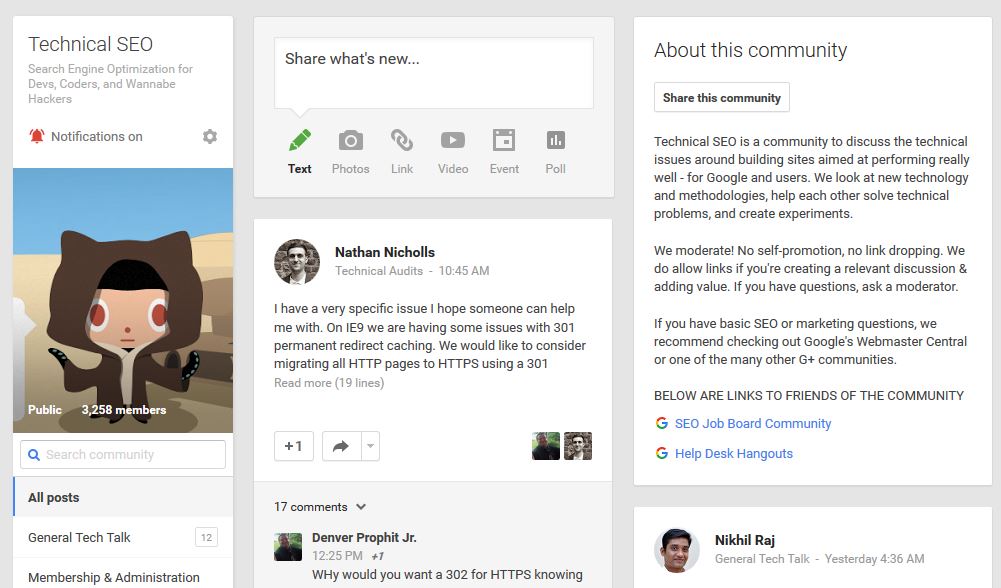 This is a stellar community run by a team of volunteer experts that know their stuff. Quite possibly this might be one of the best SEO communities on the web. If you have a super complicated problem about SEO, this is the way to go.

The Google+ Photography community is enormous! It has almost 2,000,000 members and has been thriving since day 1. 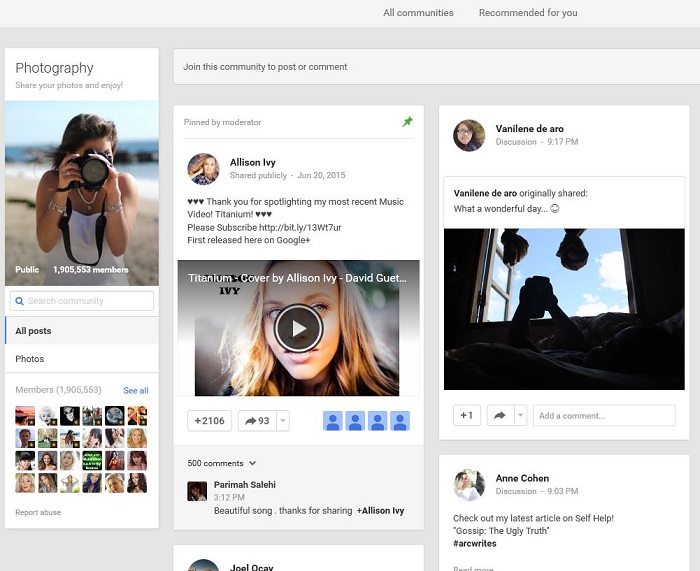 Each post can yield anywhere between 100-5000 comments and massive amounts of shares and +1s. Backlink city baby.

Millions of pages and links will have to be edited

Think about the number of blog posts, news articles and pages that link to Google+ posts and profiles.

Every single one of these posts will have to be edited, one at a time. Savvy developers are larger sites have automated methods to deal with situations like this (or database queries) but smaller sites will have to manually deal with these issues.

Plugins / Frameworks depending on Google+

This is where things are going to get tricky. Look at this blog post for instance, the social sharing buttons are built into the website all have Google+ sharing capabilities.

Practically every website you can think of has some sort of Google+ integration. It can be as simple as a Google+ sharing button or as complex as a commenting system.

We’re talking billions of lines of code and millions of websites.

I don’t really have too much more to say about this other than they are going to have to figure out some sort of contingency if they ex Google+.

Last I checked there were a large handful of Firefox / Chrome browser extensions dedicated to Google+, say goodbye to those. 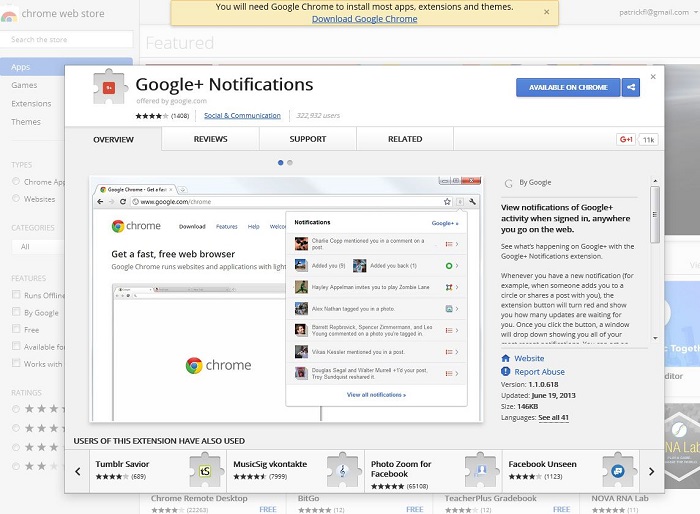 All of those browser extensions will no longer be useful, and probably won’t be able to be re-purposed for anything.

In fact, they will probably remain in people’s browsers slowing them down as they try to connect to a service or API that no longer exists.

No one has invested more time and energy into Google+ than SEO’s. Day after day, SEO’s sit behind the lines building Google+ pages, and communities not because they like Google+, but because they believe Google will somehow give preferential treatment to those that take part.  Sure that whole thing is  probably a myth and no one really believed it, but there are still a lot of folks that got behind that.

But let’s forget preferential treatment and link juice for a second. Consider all the people that use Google+ every day as a social network. Think about the people (like me) and more notable influencers such as Mark Trapahagen that sunk 1000’s of hours into this platform.

I personally really like Google+. It is clean, ad-free and works well most of the time. The notification system works well and communities are awesome.

What else will happen?

Honestly, I really don’t think most “normal” people will care outside of the internet marketing and SEO community.

What else did I miss? Probably a lot. Let me know in the comments :0