Is Google+ a permanent Google fixture?

Ok lets see here. Google+’s existence is and has been a fun debate, for sure. Larry Kim and Google+ battled this out on social networks, amongst others last week. It has also been the source of much debate pretty much since it was initially launched.

To me, it definitely seems as though Google is permanently embedding Google+ into the fabric of Google. Just take a look at what they did last week. 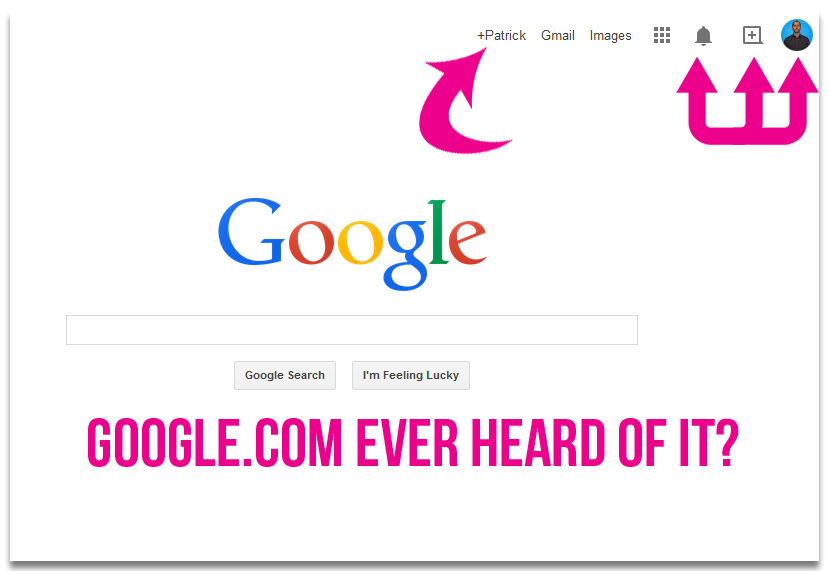 I suppose the big “Patrick+” and alert button on the Google.com homepage wasn’t enough, they had to add a social sharing button as well.

And let’s not forget the whole YouTube / Google+ fiasco. Gawd that alone is reason enough for Google+ to continue on, just not to piss off more YouTube users. 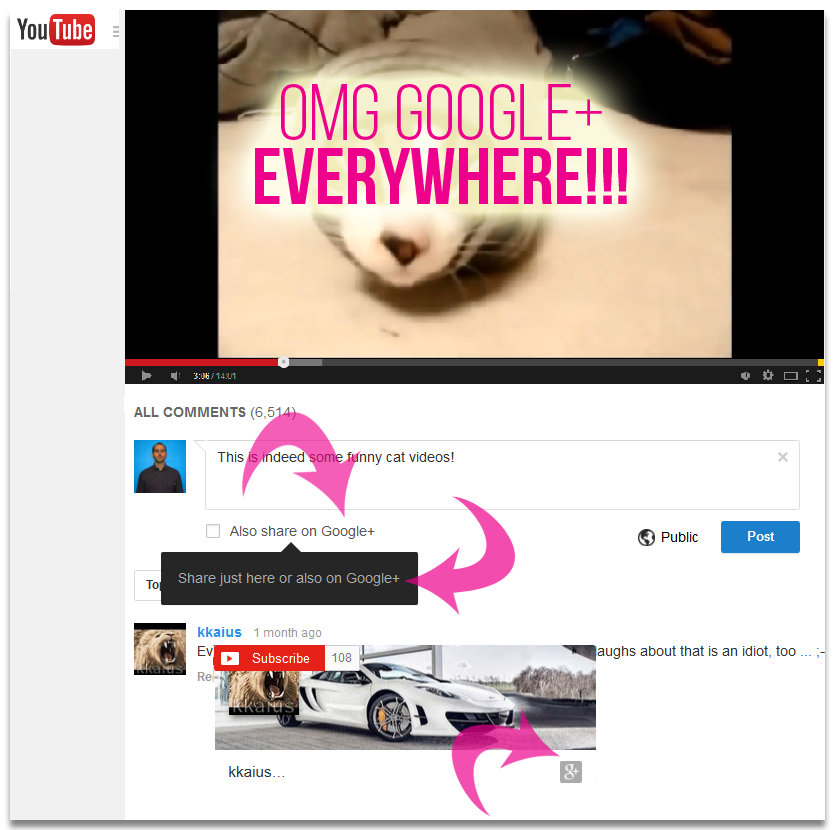 I counted 4 Google+ CTA’s within about 800px on just one YouTube video.

It is fully embedded into Google Play as well. Mobile and Desktop. 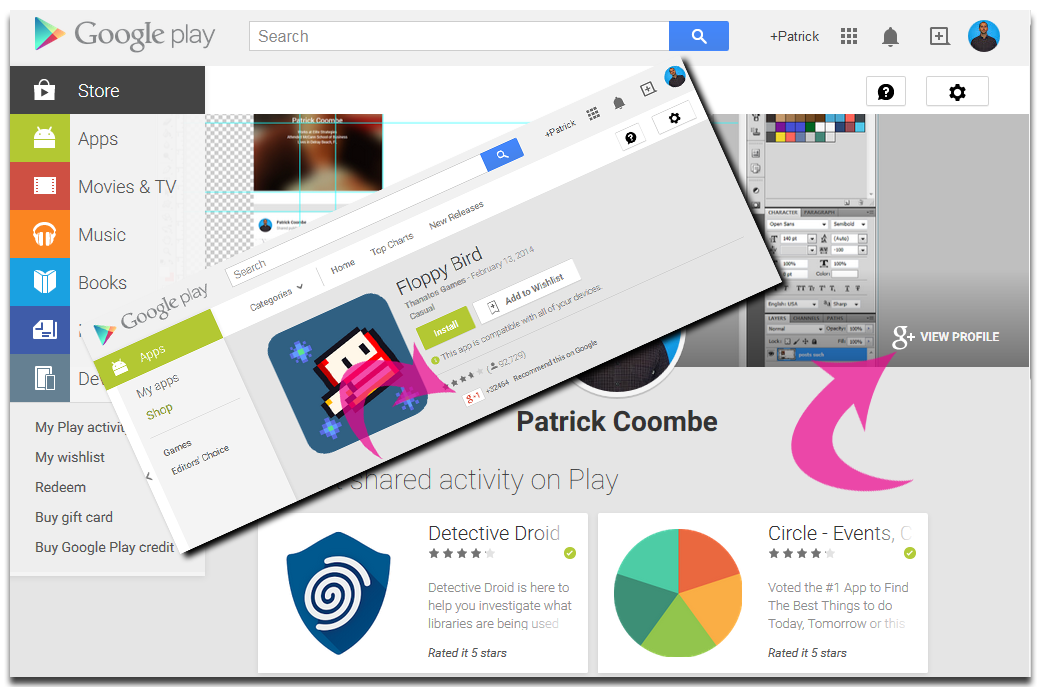 And let’s not forget Google’s baby, Gmail. Google+ is all up in Gmail, and now your are able to mass email G+ > Gmail and email posts directly. 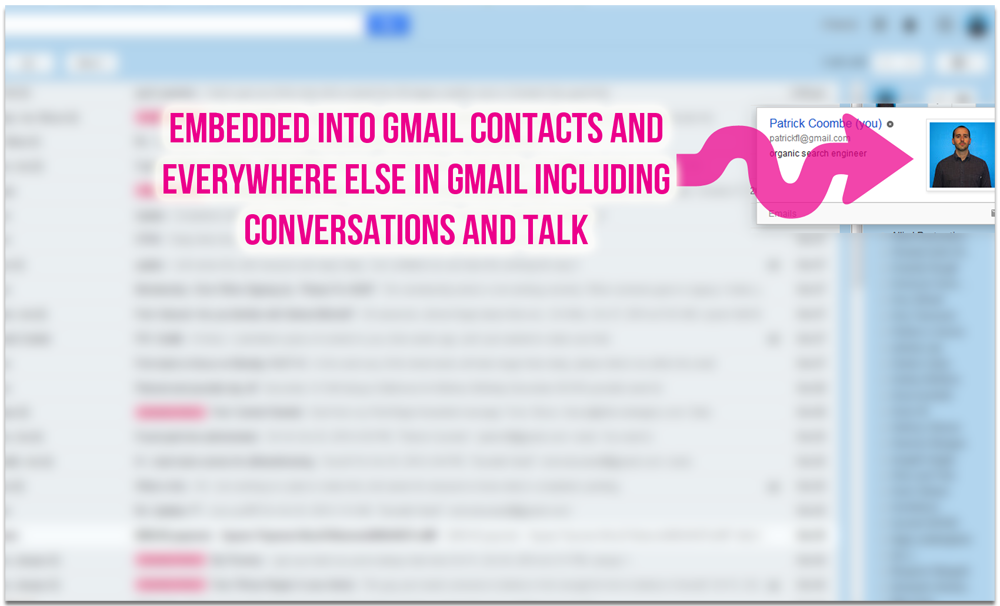 And yes, authorship is dead but Google+ is still being prominently displayed in the search results. 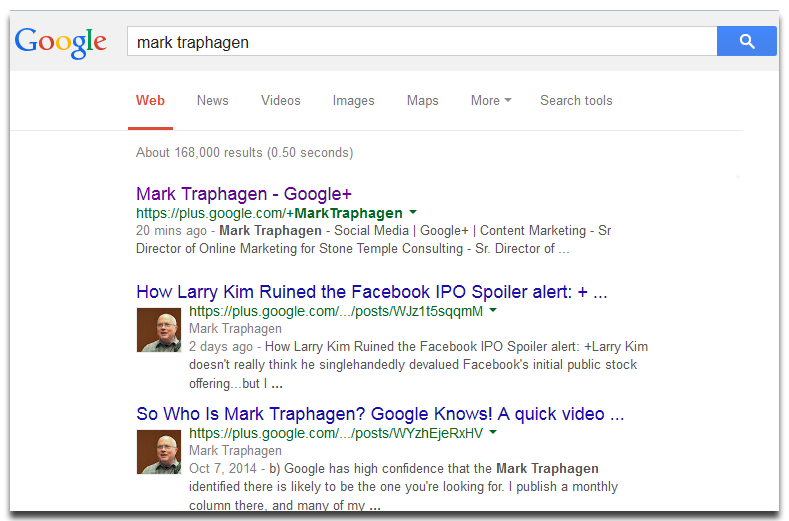 There are droves of more examples. Basically any Google product that involves people is integrated with Google+ 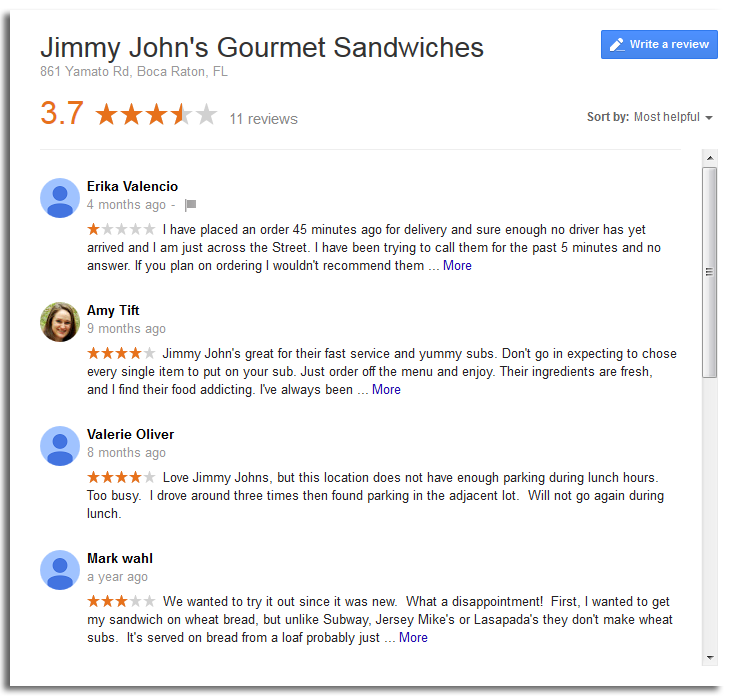 Can Google remove all of this functionality? Of course.

Does it look like they are moving in that direction? Not even close.