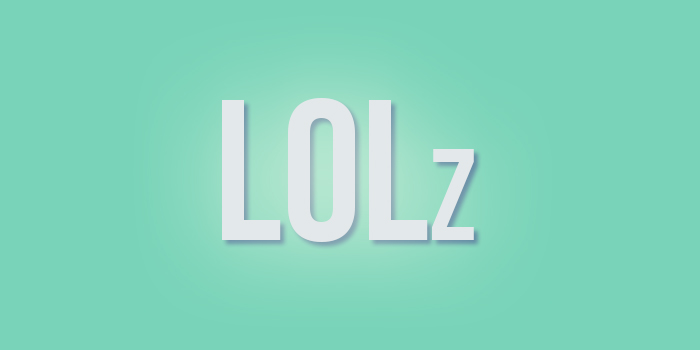 My list of who I think are the most funniest SEO’s out there. In an industry known for being really dry at times, it is nice to follow some people that like to spice it up.

Dr Pete definitely gets the #1 slot. This dude is hilarious, and is definitely a “must follow.” Sometimes he is on fire.

I will never be welcomed into my own neighborhood again. — Bill Sebald (@billsebald) November 1, 2014

No @randfish, lots of the people in here don’t remember marketing in the mid 90s… cause they were in elementary school #ddsum14 #weareold — Greg Gifford (@GregGifford) December 10, 2014

Someone @yext is smoking some local search crack but I appreciate the sentiment 🙂 https://t.co/w9xZHgSwdV

Ever since I checked out Dan Bilzerian’s instagram I’ve been bombarded with dating Asian women display ads. Oh internet.

These last 3 SEO’s I put into the “funny / evil” category. Michael Martinez of SEO Theory has been known to really anger people. Terry Van Horne (not very active on Twitter) has a real mouth on him, and doesn’t know the meaning of “tone it down for the radio” which is why I love him.

So the official Search Engine Land update on Panda/Penguin that everyone was told to wait for is: We have no current update.

haven’t seen too much SEO outing in a while, still pathetic when it happens #stopsnitching